ScrapingBee is growing quite nicely thanks in part to a solid product with a good fit and a tightknit team. After first working on PricingBot, a price-monitoring service for e-commerce, Pierre and his co-founder pivoted as their runway was dwindling. They created a web scraping API very quickly with ScrapingBee, secured a spot in TinySeed during the pandemic, and passed the $1M ARR threshold with a fully remote team last year. 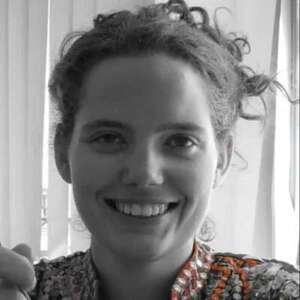 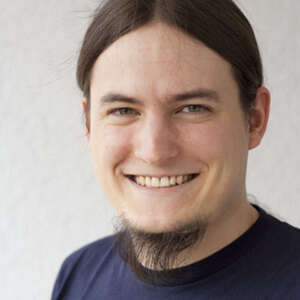 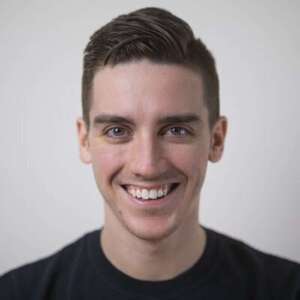 Guest
Pierre de Wulf
Bootstrapped @ScrapingBee to $1.5m ARR with a team of 4 after many failures.Sharing what I'm learning about growth, SEO & tech.And sometimes dumb jokes.